After 20 years on the web, About.com was showing its age. Big Medium helped the company reinvent its product strategy and design process—and created some mighty good-looking and profitable sites along the way. The result was a reimagined (and renamed) media company: Dotdash, a network of premium content verticals. Here’s the story:

At the start of 2016, About.com was still the 40th-largest site on the web in page views, but the network was seeing punishing drops in page views. The network’s massive collection of general-interest content, once its greatest asset, was now seen by search engines as a content farm. Its design was generic and conservative, and the pages were choked with ads and pay-per-click links in a desperate attempt to keep revenue level. Audience and advertisers were turning elsewhere.

Big Medium worked with About.com to develop a new vertical strategy, carving out the content from the main network into branded premium experiences. Big Medium designed the health vertical Verywell, the finance vertical The Balance, and the food and home vertical The Spruce giving all three a warm, humane feel that was missing from About.com. Dotdash was born, and the network has since grown to include nearly a dozen proeprties. The results were beyond expectations:

Along the way, Big Medium also overhauled the company’s entire approach to web development. Josh Clark, Brad Frost, and Dan Mall embedded with Dotdash’s tech and design leadership to help them create the design system that undergirds Dotdash’s properties. Along the way, we introduced:

See the sites in action: www.verywell.com, www.thebalance.com, and www.thespruce.com 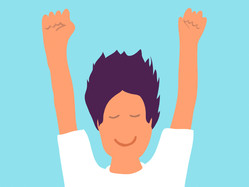 Design To Wake a Sleeping Giant 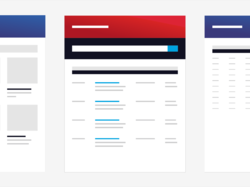 Big Medium crafted a design system to help one of the world’s biggest companies scale great design across hundreds of apps. 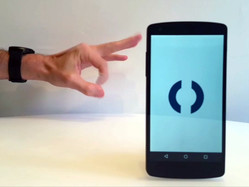 Big Medium worked with Samsung to prototype a natural-gesture language for smartwatches: snap your hand or flick your finger to control your digital life. 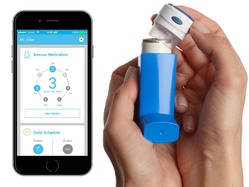 UX for a Connected Inhaler 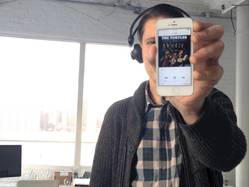 Shake Music from your Phone to your PC

Happy Together is a prototype app that lets you transfer data or media by shaking it out of your phone. 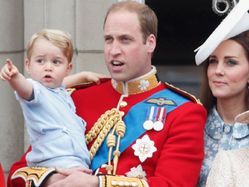 An Online Home for the World's Biggest Publisher

We crafted a new website—and along the way, a new brand—for the world’s most iconic publisher. Here’s how we did it.
More Projects
Back to top